Amid the forex crisis, Sri Lanka seeks a $500 million loan from India for fuel purchases 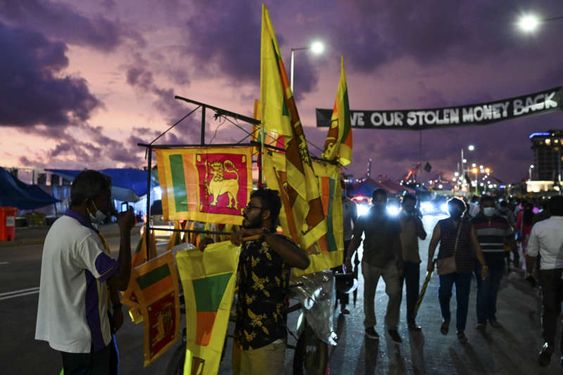 Amid a severe foreign exchange crisis, the Sri Lankan Cabinet has accepted a 500 million dollar loan from the Exim Bank of India for the purchase of petroleum supplies.

As the government grapples with a serious foreign exchange crisis, Sri Lanka has been considering several possibilities to facilitate efforts to prevent fuel pumps from running dry.

The country is experiencing extraordinary economic hardship, the worst since its 1948 independence from the United Kingdom. Due to a lack of cash to pay for imports, it is experiencing a shortage of practically all necessities.

Energy Minister Kanchana Wijesekera said on Tuesday that a proposal to seek an Indian Exim Bank loan to purchase petroleum was authorized during the Cabinet meeting on Monday.
According to a Cabinet note, the proposal by the power and energy minister to seek a 500 million dollar loan from the Indian Exim Bank for the purchase of petroleum goods was approved under the current economic conditions.

In the current forex crisis, Sri Lanka is expected to require 530 million US dollars for fuel imports starting in June.

Sri Lanka raised the price of gasoline byneighboring 24.3% and diesel by 38.4% on Tuesday, a record increase in fuel costs amidst the country’s greatest economic crisis due to a lack of foreign exchange reserves. 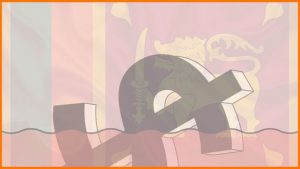 Previous Post
At the Quad Summit, Australia’s Prime Minister pledges to cut carbon emissions by 43% by 2030
Next Post
In Q4FY22, Bank of India’s net profit increased 142.3 percent to Rs 606 crore