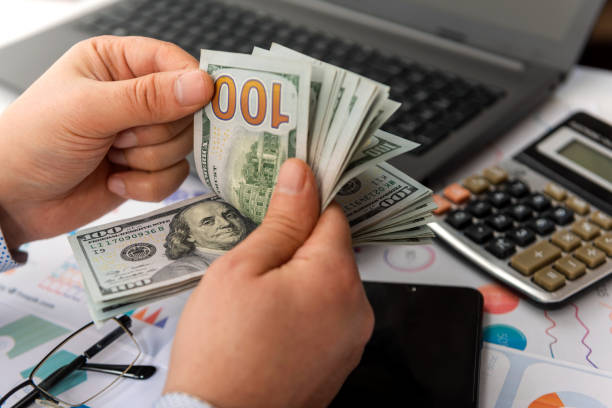 Most Asian currencies rose sharply on Monday as more Chinese cities relaxed some anti-COVID measures, while improving risk appetite and expectations of smaller rate hikes saw the dollar sink to an over five-month low. The yuan was the best performer for the day, rising 0.9% to 6.9628- its strongest level against the dollar since mid-September. The offshore yuan also rose nearly 1%. Several Chinese cities relaxed movement curbs and testing mandates over the weekend, drumming up hopes for a broader scaling back of the government’s strict zero-COVID policy. A wave of unprecedented anti-government protests put an increasing amount of pressure on the Chinese government to relax COVID-related restrictions, amid growing public ire over the zero-COVID policy. Slowing economic growth is also expected to force the government’s hand. 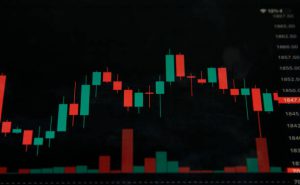 activity shrank for a third straight month in November. China is still facing a record-high daily increase in COVID infections, which may see the government hesitate in scaling back all anti-COVID measures. Analysts said that infections will likely rise as the country relaxes curbs, which could fuel some near-term volatility in markets. Still, the currencies of countries with high trade exposure to China all rallied on Monday. The South Korean won and the Singapore dollar surged 0.8% and 0.5%, respectively, while the Australian dollar jumped 0.9% despite data showing that local business conditions worsened in the third quarter. Also benefiting Asian currencies, the U.S. dollar extended its declines into a fifth straight session, taking little support from data that showed the country’s labor market remained robust in November. The dollar index and dollar futures sank 0.4% each, and traded at their weakest level since late-June, with investors sticking to the Federal Reserve’s forecast of smaller interest rate hikes in the coming months. The central bank is expected to hike rates by a relatively smaller 50 basis points when it meets next week in its last meeting for 2022. Dovish signals from the Fed helped several beaten down currencies stage a strong recovery in recent weeks. The Japanese yen traded around 134 on Monday- a near four-month high, after recovering over 13% from a 32-year low hit in October. Currencies outside Asia also logged strong gains on Monday, with the British pound and euro rising 0.4% each. The prospect of smaller interest rate hikes by the Fed has dampened the outlook for the dollar, with the greenback now set to dip below the 100 mark in the coming months. This scenario is positive for Asian currencies, although uncertainty over the path of U.S. inflation is likely to keep gains limited. 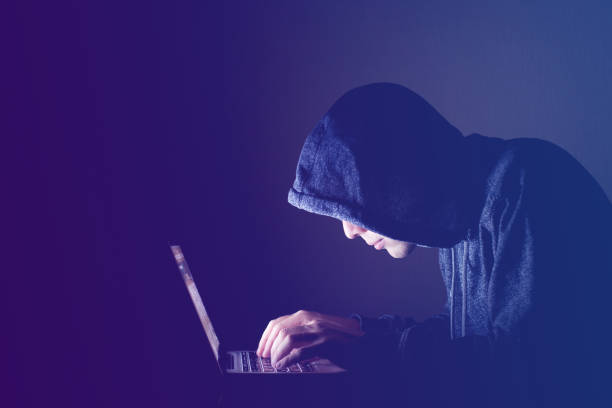