Asian markets rose on Friday morning as traders continued to monitor developments on the coronavirus outbreak following Thursday’s spike in the number of cases reported.

China’s Shanghai Composite rose by 0.5%, while the Shenzhen Component climbed 1.4%. Beijing is set to cut tariffs on certain U.S. products by half later in the day, as previously announced in early February.

Japan’s Nikkei 225 under performed and fell 0.4% after data showed a sharp drop in Japanese consumer spending. The weaker-than-expected data suggested that the country’s economy likely suffered its biggest contraction since the second quarter of 2014.

Nissan slumped more than 9% after the company slashed its annual operating income forecast by more than 40%.

Honda also made headlines as it plans to restart operations at its vehicle plant in Wuhan, China on Feb. 21, a week later than initially planned.

Global stocks were deeply in the red in the previous day as China reported more than 15,000 new confirmed cases of infections yesterday, before trading higher today after the World Health Organization attempted to calm the markets and suggested that the spike in coronavirus infections may not have occurred in a day.

“We are not dealing, from what we understand, with a spike in cases of 14,000 on one day,” the WHO said in a press release.

The health watchdog said the surge in infections likely included individuals who had been infected a number of days or even weeks ago after China adopted a new method of diagnosing the coronavirus. 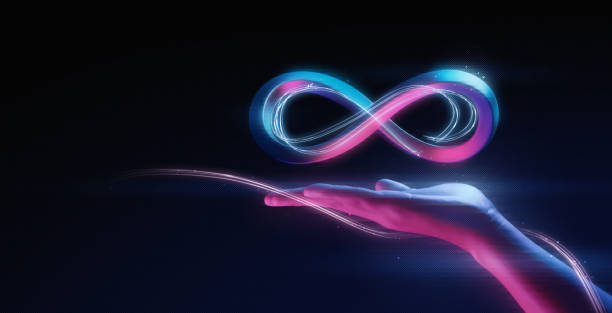