Gold Up, Powell Promises Rates Will Not Rise Too Quickly 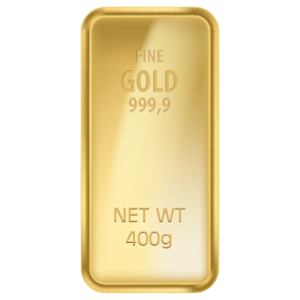 Gold was up on Wednesday morning in Asia after U.S. Federal Reserve Chairman Jerome Powell’s reassuring message that interest rates will not rise too quickly based only on the fear of coming inflation. However, a strengthening dollar curbed gains for the yellow metal.

He also added that the Fed would not hike interest rates before this recovery, with benchmark 10-year Treasury yields inching lower in response. Investors now await the Bank of England’s policy decision, to be handed down on Thursday.

In Asia, the Bank of Japan (BOJ) released the minutes from its April policy meeting earlier in the day. The minutes said BOJ members agreed that the massive stimulus measures deployed by some countries could help quicken the pace of recovery in both the Japanese and global economies.

Japan also released its manufacturing and services purchasing managers’ index for June earlier in the day, with the former standing at a lower-than-expected 51.5. The data suggested that the Japanese economy’s recovery is running out of steam ahead of the Tokyo Olympic games, due to open in July. 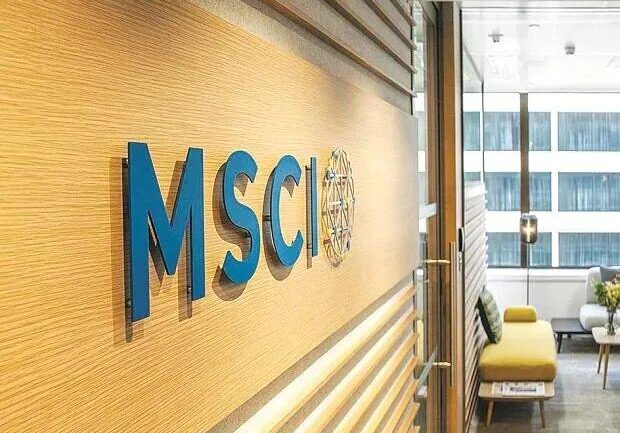 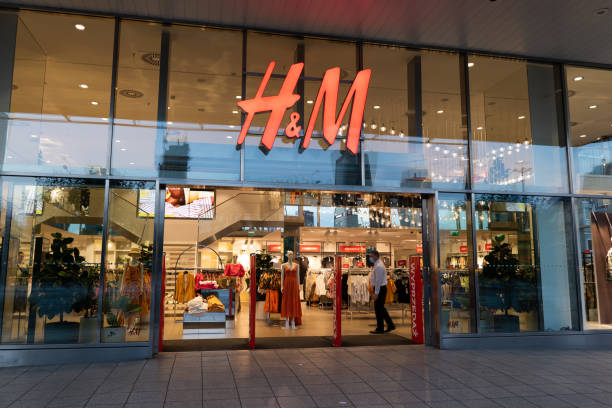 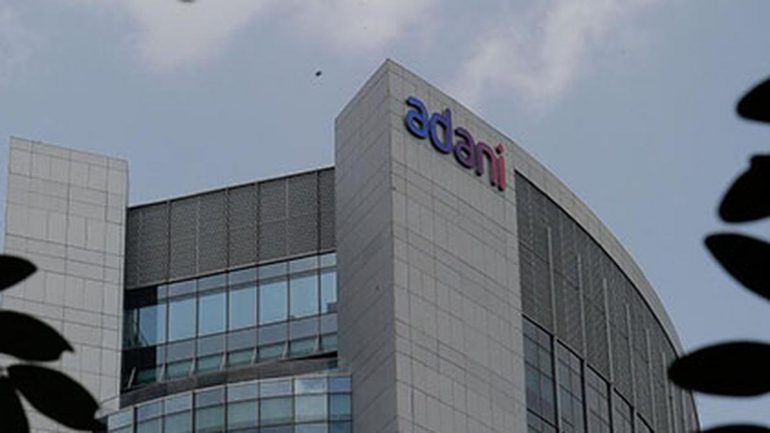