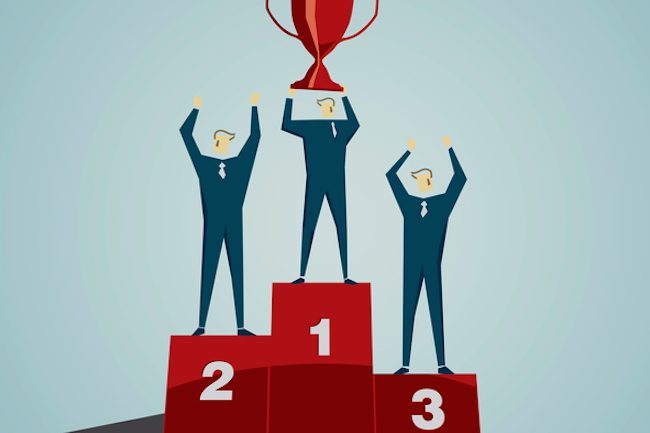 Last year, CUJ was 68th and it has moved 04 notches up this year. It is second amongst the Indian Universities. THE’s 2020 University Rankings reveal the best universities under 50 years old, assessing them across teaching, research, international outlook and their work with industry.

In fact, the ranking was created using the same methodology as the THE World University Rankings, but the weightings were recalibrated to reflect the missions of younger universities.

Overall, 26 Indian universities appear in the full ranking of the 414 universities in total with only 01 Indian University appear in first 100. Capital University, Jharkhand has improved its score in majority of performance indicators.

Prof. Pawan Kumar Saini (Adv.), congratulated the Capital University community and urged them to work harder to improve upon the ranking next year.