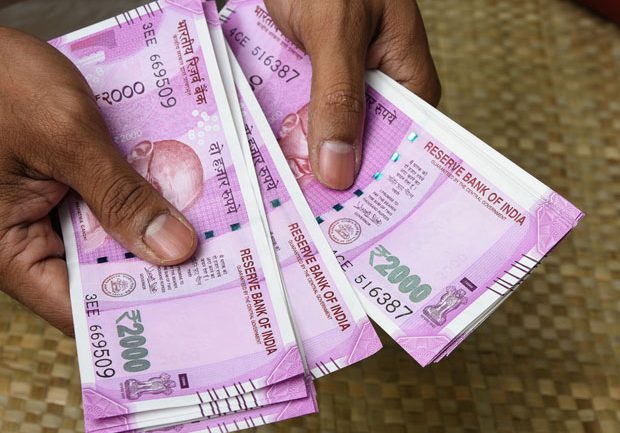 India’s benchmark 10-year bond yield surged on Monday following the government’s decision to sharply increase market borrowing amid a major hit to the economy and public finances from the coronavirus pandemic.

The government plans to borrow 12 trillion rupees ($160 billion) in the fiscal year to March 2021, up from the previously budgeted 7.8 trillion rupees, to cushion the blow from the pandemic, it said on Friday.

The government did not specify whether the additional borrowing would be used to cover the revenue shortfall caused by a national lockdown since March 25 or used to fund additional expenditures.

However, analysts broadly believe the additional borrowing announced last week would push the government’s fiscal deficit for the current year up to at least 5.5% of GDP, 200 basis points above the current projection.

Traders said yields were likely to settle around these levels in the near-term but a lack of any clear central bank guidance on whether it plans to support the market through additional bond purchases may push yields up further.

Traders said any OMO calendar or indication of RBI market support would be crucial.

“There is new supply from Friday and nothing from the RBI so far. But we should settle down around current levels for now and see how it goes,” a senior trader at a private bank said.

Markets are also wary of borrowing being increased further later in the year and are eagerly awaiting a second stimulus plan that is expected to help small and medium businesses, to gauge the likely budget shortfall.

“If the government decides to loosen its purse strings and releases any new stimulus, the slippages would further increase and would top up further the revised borrowing target,” economists said.