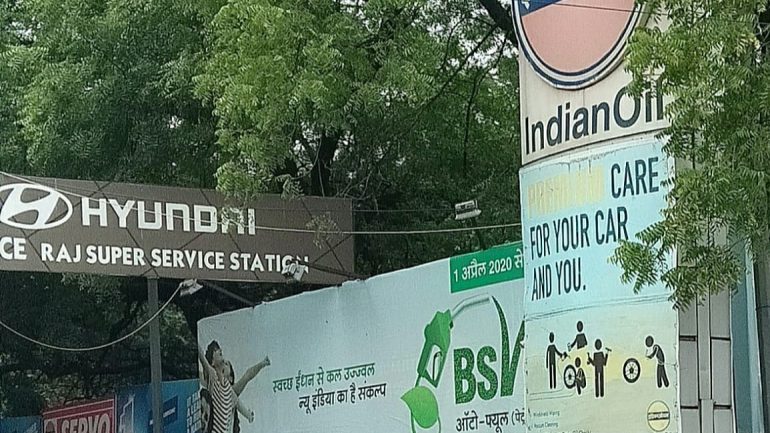 India’s diesel sales fell 7% in November from a year earlier, after rising in the previous month, according to preliminary data on state refiners’ fuel sales, signaling industrial activity is still slow to pick up after a national lockdown was eased.

Diesel sales in India, the world’s third biggest oil importer and consumer, had risen in October for the first time in eight months due to pent-up demand ahead of the festival season. Diesel consumption, a key parameter linked to economic growth and which accounts for about 40% of overall refined fuel sales in India, totaled about 6.21 million tones in November.

On a month on month basis, sales of diesel by state refiners rose 8% in November from October, reflecting some improvement in activity but the year-on-year decline suggests activity is still well below levels of a year ago.

The contraction of the Indian economy eased off in the three months to September amid signs of a pick-up in manufacturing, and economists expect a steady recovery next year if progress on coronavirus vaccines spurs consumer demand.

Sales of gasoline rose 4.9% in November from a year earlier to 2.4 million tonnes, or growth of about 8% from October, the data showed.

Sales of liquefied petroleum gas (LPG) during the month rose 4.5% from a year earlier to 2.36 million tonnes, while jet fuel sales declined by 48% to 346,000 tonnes as air travel was still largely restricted.

Tagged Diesel, Diesel Price, Sales
Previous Post
All India Taxi Union threatens to go on strike if demands of agitating farmers not met within 2 days
Next Post
Pfizer vaccine not coming to India soon as trials yet to be conducted