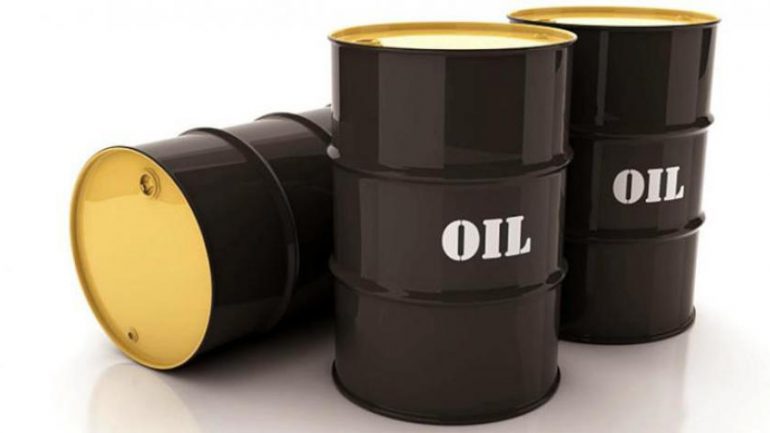 Oil fell about 1% on Thursday on renewed concerns over demand due to rising COVID-19 infections and as Mexico restored some output after a fire disrupted supplies.

Losses were limited by the potential for other supply interruptions. Energy companies prepared for the possibility of a severe storm hitting the U.S. Gulf Coast this weekend.

Fresh COVID-19 outbreaks fueled by the Delta variant are raising concerns about the strength of the economic recovery globally.

Mexico has begun restoring output after a fire on an offshore platform on Sunday knocked out more than 400,000 barrels per day (bpd) of production. State oil firm Petroleos Mexicanos (Pemex) had so far recovered 71,000 bpd of production and expects to add an additional 110,000 bpd within a few hours.

Mexican President Andres Manuel Lopez Obrador on Thursday said Pemex will produce an average of 1.8 million bpd by year end, despite the fire.

“Increasing production and a significant slowing in ‘return to office’ trends will remain as significant obstacles that could contain WTI below the $72 area and Brent under the $75 mark well into the 4th quarter,” said Jim Ritterbusch, president of Ritterbusch and Associates LLP in Galena, Illinois.

Royal Dutch Shell and Chevron on Thursday began evacuating non-essential personnel from offshore U.S. Gulf of Mexico platforms ahead of a storm expected to enter the Gulf this weekend.

The storm brewing in the Caribbean Sea could become a major hurricane and strike the U.S. Gulf Coast by Sunday, the National Hurricane Center said. Hurricanes with winds of up to 111 miles per hour (178 km) are classified as major and can bring devastating damage onshore.

“The oil companies are getting way ahead of this storm, which is lending the market some support and offsetting some of the concern about more supply entering the market,” said John Kilduff, partner at Again Capital LLC in New York.

On Wednesday, Brent rose 1.2% and U.S. crude jumped 1.7%, as the U.S. Energy Information Administration reported that American crude inventories fell last week for a third straight week and overall fuel demand increased to the most since March 2020.

The Organization of the Petroleum Exporting Countries meets on Sept. 1 to decide its policy amid calls from the United States to add more barrels to the market to help the global economic recovery.