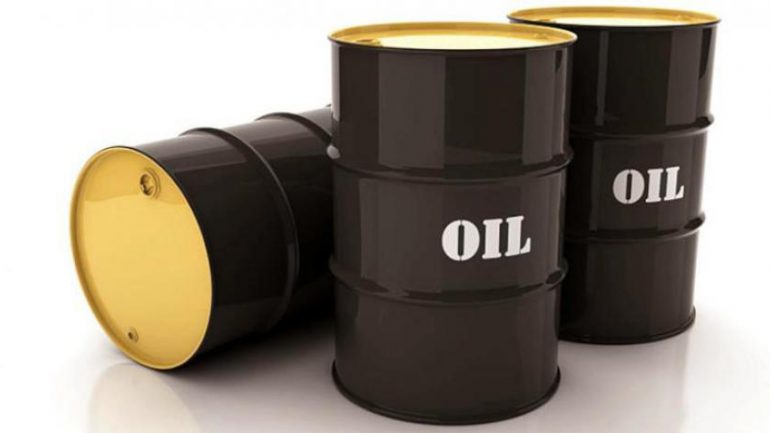 Oil was steady near $59 a barrel as trading opened in Asia after Federal Reserve Chair Jerome Powell said the U.S. economy was poised for stronger growth while cautioning that Covid-19 still remains a threat.

Futures in New York were little changed after dropping 3.5% last week. The economy is at an “inflection point” with stronger growth and hiring ahead thanks to rising vaccinations and powerful policy support, Powell said in an interview with CBS’s “60 Minutes,” adding that the principal risk was a spreading virus. That’s been highlighted in regions across Europe that are facing a flare-up, while the second wave in India is overwhelming the health system.

Oil’s robust start to the year faltered in mid-March as a resurgence of Covid-19 and renewed restrictions in some regions raised concerns about the outlook for near-term fuel demand. The market is also facing rising supply after the OPEC+ alliance agreed to add more barrels from May, although Saudi Arabia’s energy minister said the decision to boost output was the right move.

Iran is also a wildcard for the market. Talks between the OPEC producer and world powers on resuscitating a 2015 nuclear accord are set to continue this week after an initial round of discussions, described by a senior U.S. official as a good first step but still short of what’s necessary for a revival of the deal.