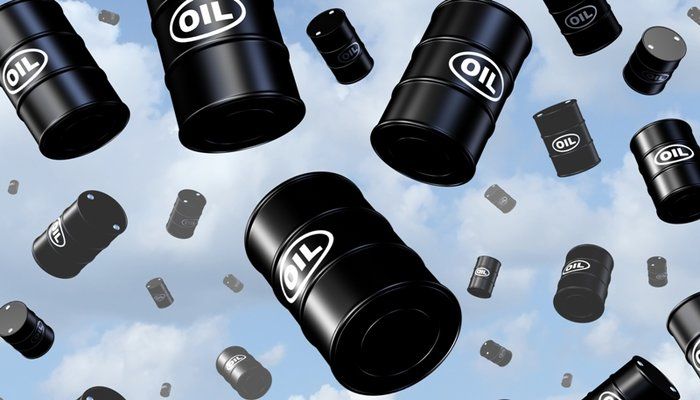 “Issues around trade finance and insurance – that’s all impacting exports from the Black Sea. The supply shocks are unfolding,” he said.

Russian oil exports account for around 8% of global supply.

Exxon Mobil on Tuesday said it would exit Russia oil and gas operations as a result of Moscow’s invasion of Ukraine. The decision will see the firm pull out of managing large production facilities on Sakhalin Island in Russia’s Far East.

At the same time, while Western powers have not imposed sanctions on energy exports directly, U.S. traders at hubs in New York and the U.S. Gulf are shunning Russian crude.

Top oil exporter Saudi Arabia may sharply hike prices of crude for Asia in April, trade sources said, with differentials for most grades hitting all-time highs as global supplies tighten over financing and shipping issues from sanctions on Russia.

A coordinated release of 60 million barrels of oil by International Energy Agency member countries agreed on Tuesday put a lid on market gains, but analysts said that would only provide temporary relief on the supply front.

“They helped to cap the rise, but if you want to turn prices around, you need something more sustainable,” Smirk said.

Commercial oil stockpiles are at their lowest since 2014, the IEA said.

Against that backdrop, the Organization of the Petroleum Exporting Countries, Russia and allies, together known as OPEC+, are due to meet on Wednesday, where they are expected to stick to plans to add 400,000 barrels per day of supply each month.

The U.S. Energy Information Administration is due to release weekly data on Wednesday, with analysts polled by Reuters expecting a crude inventory build of 2.7 million barrels. 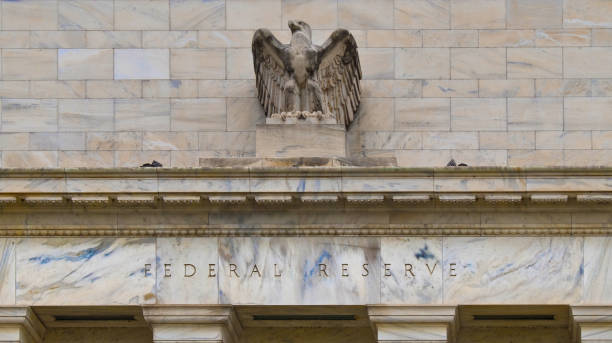 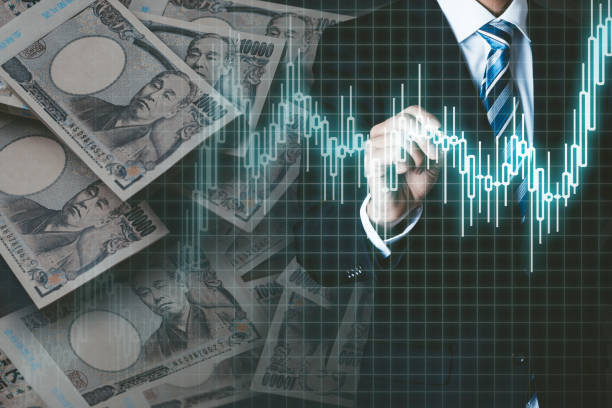 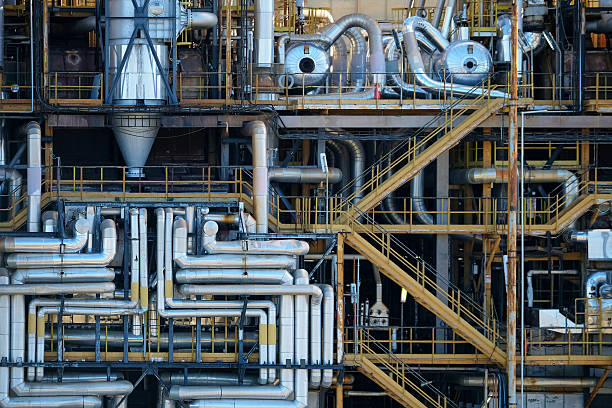 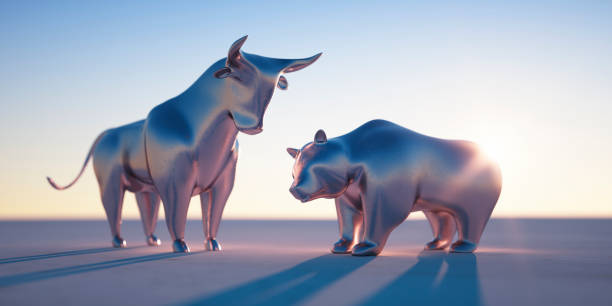