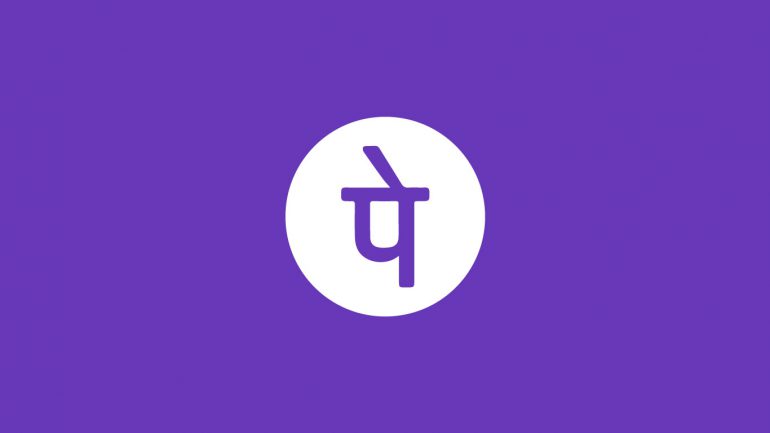 Walmart-backed PhonePe has emerged the top unified payments interface  application  in December, with 902.03 million transactions accounting for Rs 1.82 trillion, followed by Google Pay with 854.49 million transactions worth Rs 1.76 trillion, thus, controlling the lion’s share of the UPI market, according to the data by National Payments Corporation of India.

In November, these two apps had more than 82 per cent of the market by volume and more than 86 per cent by value. Paytm Payments Bank app is behind PhonePe and Google Pay, with 256.36 million transactions by volume in December worth Rs 31,291.83 crore.