Rajasthan issues new COVID-19 guidelines, curfew in all cities from 6 pm to 6 am 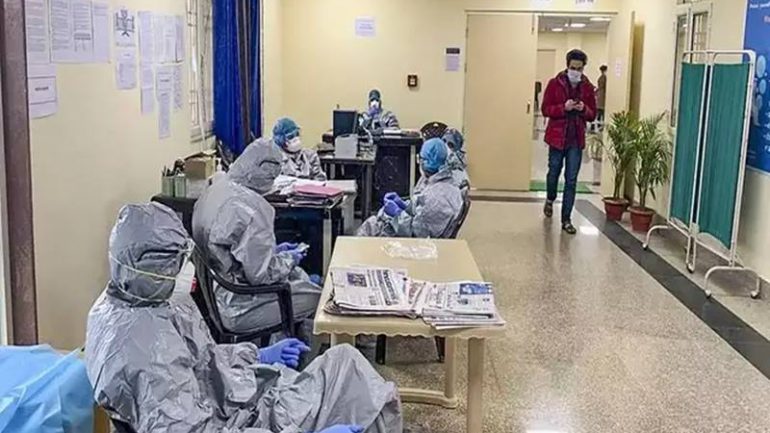 Amid a fresh surge in COVID-19 infections, the Rajasthan government on April 14 has issued new guidelines to curb the pace of virus transmission. A strict curfew would be observed in all cities in the state from 6 pm to 6 am, the order said.

All market places across Rajasthan have been ordered to shut down by 5 pm, while government offices would be required to close by 4 pm.

The number of guests at wedding ceremonies has been capped at 50, down from 100 at present.

The order further states that no public event – social or political – would be allowed till the relaxation of the curbs.

All educational and coaching institutes have also been directed to shut down. A number of institutes are expected to switch to a virtual form of coaching following the government’s order.

These restrictions were imposed a day after Rajasthan’s per-day count of infections breached the 6,000-mark, with Jaipur emerging as one of the severely affected districts with over 1,300 new COVID-19 cases.

The state’s overall active caseload had crossed 40,000, and around 3,000 deaths so far have been reported in Rajasthan due to the virus.